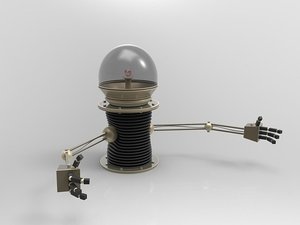 83.2 percent of bad bot attacks are initiated via Chrome, FireFox, Internet Explorer, and Safari web browsers.  10.4 percent come from mobile browsers, with Android, Opera, and Safari Mobile being the most commonly used.

82.7 percent of bad bot traffic originates in data centers, which is up from 60.1 percent in 2016, indicating that hackers are coming to increasingly centralize and scale their efforts.

Tiffany Olson Jones, the CEO of Distil Networks had this to say about the recently published report:

“This year, bots took over public conversation as the FBI continues its investigation into Russia’s involvement in the 2016 US presidential election and new legislation made way for stricter regulations.  Yet as awareness grows, bot traffic and sophistication continue to escalate at an alarming rate.  Despite bad bot awareness being at an all-time high, this year’s Bad Bot Report illustrates that no industry is immune to automated threats and constant vigilance is required in order to thwart attacks of this kind.”

While the total number of bad bot attacks continues to increase, the landscape is shifting.  For the first time since the Bad Bot report has been published, Russia topped the list as the most blocked country, with 20.7 percent of companies issuing country-specific IP block requests, while China, which topped last year’s list, fell to sixth place, with 8.3 percent.

This is a problem that’s not going to go away.  Continued vigilance is a must.