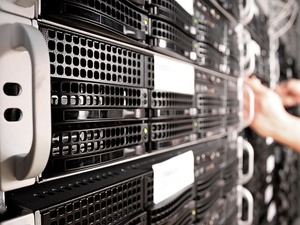 This information comes to us courtesy of the security company Netskope, which conducts a quarterly study of literally millions of users over a full three-month period. Their findings indicate that nearly one in ten files was found to contain some type of malware infection, which is double the number of infected files from last quarter.

This isn’t as bad as it could be, but is still an alarmingly rapid rate of spread for infected files. It is a clear indication that users on cloud-based systems may not be adhering to industry best practices and safety protocols when handling cloud-based data, which is a signpost pointing the way to much larger problems in the future. If the trend continues, that future may not be very far off, either.

If there’s a silver lining in the report, it is simply this: Less than a quarter of the infected files have been shared either cross-user, or cross-company. If they had been, then the rate of spread would have been significantly higher.

Even so, it’s a sign of more dangerous times to come. With a 10% rate of infection, it’s inevitable that someone’s network will fall victim to malware picked up by accessing data from the cloud. Depending on the type of malware passed to the network, it could wreak havoc of various sorts.

This underscores the importance of keeping antivirus software up to date, to minimize the risk, and also highlights the need for more and better employee training regarding security risks and the role they play in helping to keep your network secure.