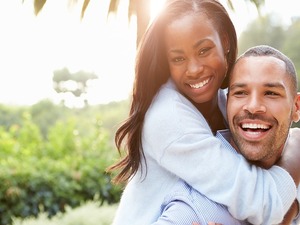 User accounts, passwords and an assortment of other sensitive information were stolen, and while the bulk of the information came from Adult Friend Finder, other parts of the FriendFinder Network were also impacted. Here’s how the numbers break down:

A small remainder of user accounts were taken from an unidentified website affiliated with the FriendFinder Network.

This is the second time in two years that the FriendFinder Network has been breached, but last time, the scope and scale was fairly limited with a few million records being impacted. The incident is still under investigation, and it is not known at this time whether this breach and the last one are related. If so, the first breach could fairly be described as having been a trial run, but at this point, it’s too soon to say for certain.

The vulnerability used to gain access to the system has been identified and corrected, but this incident ranks as one of the largest of all time in terms of records compromised. It is even larger than the MySpace breach, which saw more than 360 million user records compromised.

Needless to say, if you use any part of the FriendFinder Network, now is the time to change your password. If you’re in the habit of using the same password across multiple websites, and if, for example, your FriendFinder Network password is the same as the password you use to access your banking information, you could be in serious trouble.