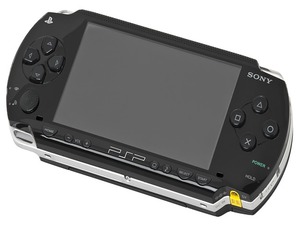 The warning comes on the heels of a number of reports to the IC3 about hackers taking control of smart toys and spying on children.

Many of these devices have cameras, microphones and GPS locators, which give the hackers easy access to a frightening amount of data about children and their parents. This could lead to child identity theft in the best case and facilitate child abductions in the worst.

The FBI says that there’s no evidence that either of those things have happened yet. However, given the fact that very few smart devices have any type of security at all, and most of the devices that do have only basic security that almost any hacker could breach, it’s just a matter of time before someone puts the information to use in one of the two ways outlined above with predictably tragic consequences.

Until and unless we start holding smart device manufacturers accountable and force them to take security more seriously, they won’t. That much has been painfully demonstrated time and time again over the past several months.

The only question that remains is this: how long until something truly devastating happens? Right now, two of the biggest risks are in the form of hacked medical devices that could literally cost someone their life, or hacked children’s toys that could lead to an abduction.

Given the current state of security in the IoT in general, it’s not a question of if, it’s just a matter of when.