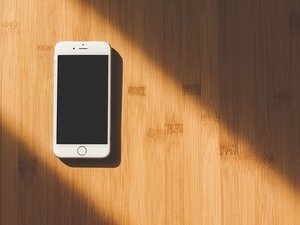 True, Apple fans have found workarounds for the issue, but these are far less than perfect.

There’s good news, though.  As of the latest iPhone update, your phone will now synchronize your messages across all Apple devices you own.

It’s a small thing, but you’d be amazed at how often it matters.  Back in the “good ol’ days” most people just had one computer they used for everything.  We no longer live in that world.  Today, there are more active smartphones than there are people living on the planet, and the smartphone is just one of the many computing devices we use.

The advent of cloud-based technologies made accessing data across multiple devices possible, allowing you to work seamlessly on the same project with whatever device you have in hand at the moment. However, some things (like messaging) have been impossible, or at least highly inconvenient to access across multiple devices. That is, until now.

Granted, this improvement won’t change the world, but it will serve to make your world more seamless, convenient, and efficient. That makes it worth talking about.

In a lot of ways, the upgrade is like tabbed browsing.  Until you start using it, you cannot fully appreciate just how awesome it is. By the time you realize how great it is, you’re hooked and can’t imagine messaging any other way.  Kudos to Apple for an excellent enhancement!