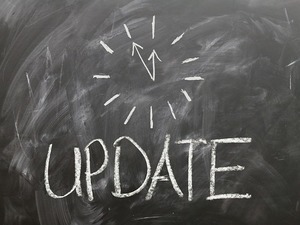 The level of outcry against it has been loud and constant, and finally, it looks like the company is listening to its customers. They promised that starting with the Windows 10 Creators Update, your machine will no longer display subtle reminders about updates, then proceed to install them automatically. Going forward, the user will have full control over what updates are installed, and when.

It’s not hard to understand why Microsoft took the approach they did.

Even so, clearly, the company’s user base has no interest in being forced into accepting an update, even if doing so would save them a world of pain down the road.

As noble as the company’s intentions were on that front, the bottom line is that it’s not Microsoft’s job to protect users from themselves. Their user base was clearly up in arms about the automatic updates, and the company just decided they didn’t want to continue taking the PR hit by insisting on it.

All that is to say, you’re now on your own. Microsoft has officially decided to get out of the business of automatically updating your OS (Windows 10). If you had been relying on that to give yourself one less thing to worry about, it’s time to shift gears and put it back on the radar.