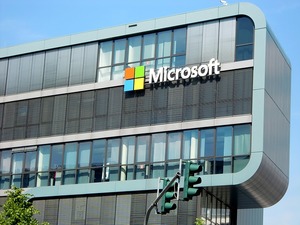 If you’ve not heard of WiFi sense, you’re not alone. The feature was little publicized, and rarely used. What it did was, it allowed WiFi password sharing. If you click the check box included on that section, it would save your password to your PC, then seamlessly share it with your Outlook contacts, and your Skype and Facebook friends.

In this way, all your friends could automatically log into any networks you’ve already visited and logged into. The password information was securely stored on Microsoft’s cloud-based storage service (Onedrive), but security experts pointed out that this was far from a perfect solution.

The service was never widely used, and Microsoft found that it was more trouble than it was worth to keep the code up to date as the new OS continued to evolve, given that so few people were actively using it, and that so many security professionals had raised concerns.

As of the most recent build, the service was quietly retired. For those few who do use it, you’ll still have access to the service’s secondary feature – the OS will scan for, and automatically connect you to any open (non-password protected) WiFi networks.

In the final analysis, this was one of those ideas that looked good on paper, sounded good, but ultimately, had too many problems to be viable. Microsoft made the right call to kill the service off. We have seen a number of high profile data breaches proving categorically that no system is safe, and if hackers were to capture secure network passwords, it could have far-reaching ripple effects.