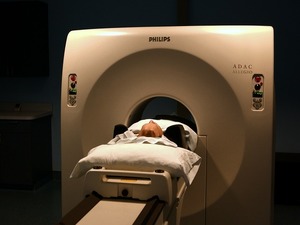 The fact that a psychiatric patient (current or former) was able to access the information at all is disturbing enough, but there’s more to the story. This incident was observed by a member of the staff, who notified his supervisor who, to his credit, took steps to restrict the access of the library’s computer to put such information off-limits.

Unfortunately, while steps were taken, the incident was not reported to upper management in either the New Hampshire Hospital or DHHS. Not long thereafter, that same former patient posted non-confidential information on social media, which was when the hospital became aware that he had not only accessed, but also copied the information.

At this point, law enforcement and DHHS officials got involved and an investigation launched.

Unfortunately, the deeper they dug, the worse it got.

As it turns out, the former patient had also been able to access protected health information, which also wound up on social media. In all, nearly fifteen thousand DHHS clients had their personal information exposed, including names, addresses and social security numbers.

The information was removed just hours after it was discovered, but there’s no way to tell if anyone made copies during the brief window of time it was widely visible.

The criminal investigation into the matter is ongoing, and the hospital’s IT department has identified and eliminated the flaw that allowed the breach in the first place. However, this incident underscores just how easy it is to miss one small detail and open the door to a breach which could have serious consequences.