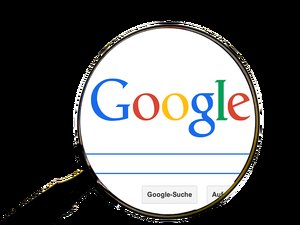 There are a couple of issues here. First, when Windows 10 is installed, its default setting is for “full” information collection. That means it tracks every Cortana search you do, every URL you enter manually and everything you type into a search engine.

It also tracks what you search on when you conduct local searches on your PC, what programs you use to open each file and how much time you spend using every app at your disposal.

Ostensibly, all of this information is used so that the company can provide increasingly better service and a better overall user experience for you It should be noted that for the most part, the company steers clear of collecting personal and sensitive information. Nonetheless, the amount of data it does collect has raised the hackles of many privacy advocates and has caused some groups to sound the alarm.

If you’re concerned about privacy and you want to minimize the reach and potential impact of Windows 10’s collection efforts, then the first, best move you can make is to adjust your security settings, only allowing Windows to collect basic information.

This still amounts to a considerable cache of information about you and your computer habits, but given that there’s no way to disable data collection completely, this is the best you can do.

There is some hope, however. Microsoft has recently announced that in the face of the rising tide of criticism about its practices, it is in the process of refining the types and amounts of data it collects. At the root, the real concern is what it’s ultimately doing with all that data, and who the company might be sharing it with, or even worse, who might get their hands on it if the company is hacked.