SSD Drives Are Becoming The Standard For Laptops 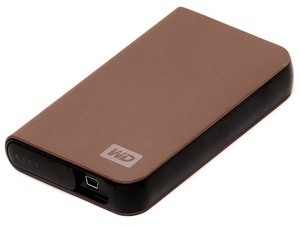 SSD appears to be that replacement, and the shift is happening much more quickly than pundits have estimated. If the current trend continues, then by the end of this year, SSDs will be on track to be standard in fully one third (33%) of newly manufactured laptops.

Should the trend continue beyond this year, then the trajectory sees them as standard equipment in half of all laptops by the end of 2018. That’s a remarkable shift, and a fairly fast rate of adoption.

SSDs are obviously not perfect, however. No technology is, but they offer such vast advantages in speed, and their small form factor makes their inclusion in new laptops a no-brainer. Of course, this isn’t the absolute death knell of current hard drive technology. The one area where the current tech still holds a compelling advantage in is price.

Dollar for dollar, the existing technology can provide more storage for less money, so for the foreseeable future, data centers that deal with mass quantities of data are going to be reluctant to spend the money necessary to upgrade to SSDs, regardless of the speed advantages.

Sooner or later, though, economies of scale are going to kick in for SSD manufacturers, and much of the cost advantage that the current tech enjoys will vanish. Not long after that, the old hard drives will vanish as well. They can simply no longer keep up with today’s blindingly fast computing world.