What Radio Shack’s Demise Can Teach You About Your Business 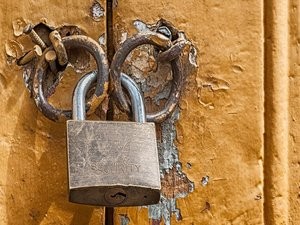 Back in the late 70s and 80s, RadioShack was poised to be THE name in electronics retail. The only store you would ever need. The problem was, their often over-paid managers had lots of big ideas and they tried them all. Simultaneously and haphazardly.

At every turn their strengths became weaknesses. The vision of their leadership, while bold and exciting, was not executed with any kind of focus, and that’s the real shame. Businesses tend to be at their best when they focus on one thing and apply all their available resources to doing that one thing really well. As RadioShack dabbled in dozens of different things, never really giving any one of them its undivided attention, more focused businesses sprang up around them and began systematically taking market share from them.

It’s clear that you don’t kill a billion-dollar company overnight, but the retailer’s descent accelerated with the commercialization of the internet and the rise of Amazon. Having been relegated to being a niche presence in retail, focusing on cables and the other essential hardware that make computers run, Radio Shack suddenly found even this ground shifting beneath their feet. Why run down to your local Radio Shack and pay 30-40% more for the cable you need when you can just have it delivered to your door? That’s how Radio Shack became a business without a point or purpose.