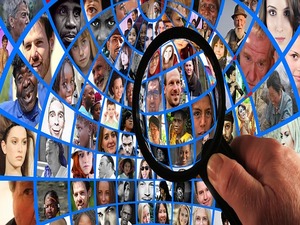 Last year, electronics giant Samsung came under fire when it was revealed that its smart TVs recorded everything you said when you were within twenty feet or so of your television.

This should hardly come as a surprise, given the fact that the TV has to do this in order to make use of and get better at understanding a user’s voice commands, but the company spent more than a month responding to outraged complaints.

Now, there’s a new wrinkle, and this time, Amazon’s voice-activated “Echo” device is at the center.

The case in question involves a murder. The victim, Victor Collins, was found dead in a hot tub, and an Amazon Echo was in his immediate vicinity.

The police issued a warrant, demanding that Amazon release the recordings associated with the device on the thinking that they may contain some evidence about who committed the crime.

Amazon has refused to comply, because most of the time, the Echo doesn’t record anything. The only way it would have recorded anything would be if someone had said the words “Amazon” or “Alexa” just prior to the murder. Those are the phrases that trigger the recording process.

Based on this, Amazon has a good chance of defeating the warrant.

However it plays out, you can bet that people who offer voice activated products will be watching the case with interest. If law enforcement is successful in compelling Amazon’s compliance, then it could put a serious damper on the public’s enthusiasm for having these sorts of devices in their homes.