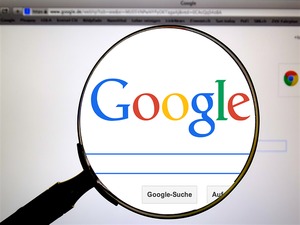 So far, one company has risen to the challenge. Google recently announced that Google News would be adding a new “Fact Check” tag to the stories it presents. This tag will seamlessly join the other tags such as “In-Depth” and “Highly Cited” that the search giant currently uses when displaying news items.

The company hasn’t revealed too much about the inner workings of the display results, but there’s bound to be an element of human curation involved here. Another key piece will be strict adherence to the company’s schema markup guide.

How effective the new tagging scheme will be remains to be seen, but the hope is that it will help cut through a good portion of the clutter, allowing readers to get right to the facts without getting bogged down in too much of the spin. Given the massive number of news stories generated on a daily basis, especially in an election year, anything that can help cut through the fog of misinformation is a welcome change indeed.

It’s no surprise that Google has opted to roll out the new tags in the UK and the US first, since both of those countries are facing a contentious election and a deeply divided electorate. You can bet that major news outlets, eager to gain prime position in Google’s news search results, will begin responding. Depending on just how successful the new tags are, we can expect a global rollout sometime next year.