Microsoft Purchases GitHub – What Does This Mean For Open Source? 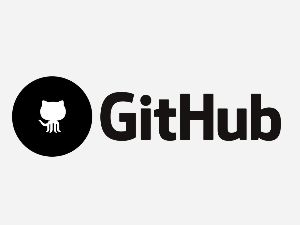 The natural question on everyone’s mind then, is what does this mean for open source?  Is it doomed?  Is it soon to go the way of the dinosaur, or will Microsoft hold the reins of power loosely and let open source continue to flourish?

Those are fair questions, especially given that GitHub is used by more than 28 million developers around the world, and is home to more than 85 million code repositories.  In addition to that, the company was built on Git, which is an open source version control software written by Linus Torvalds (the creator of Linux). Its founders have worked hard to develop innovative workflows that have made the hub easy to use and work with.

The fear is that Microsoft will start strangling those developments and insist that GitHub begin using proprietary Microsoft products.  While it’s too early to say for certain, the early indications are encouraging.  Microsoft has stated that GitHub will be allowed to retain its status as an “open platform” and its service will continue to be offered for free.

Having said that, there will be some changes, including the fact that Microsoft will be offering integration between its AppCenter mobile testing service and projects hosted on GitHub.  This builds on previous collaborations between Microsoft and GitHub.  Last year, GitHub announced that they would support Microsoft’s “Git Virtual File System,” which the company designed for enterprise-sized data repositories.

The skeptics are right to be skeptical, but so far, the early indications are positive.  Note that it’s not a done deal just yet.  The merger is subject to regulatory approval in both the US and the EU.