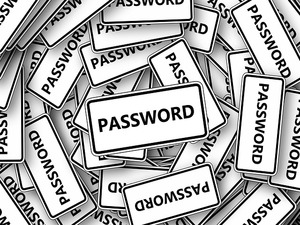 The potential damage comes from a user being lured onto a hacker-controlled website, whose owner could siphon up the information (including literally every password stored by Keeper) and resell it, or use it to launch a highly targeted attack against a specific user or device.

The bug was reported, and a patch was issued. Then, in a later version, Ormandy found the same bug cropping up again. He had this to say about the matter:

“I’ve heard of Keeper, I remember filing a bug a while ago about how they were injecting privileged UI into pages. I checked and, they’re doing the same thing again with this version.

I think I’m being generous considering this a new issue that qualifies for a ninety-day disclosure, as I literally just changed the selectors and the same attack works. Nevertheless, this is a complete compromise of Keeper security, allowing any website to steal any password.”

Craig Lurey, the CTO of Keeper Security, had this to say when informed of the bug:

The two important takeaways here are as follows:

This temporary measure was implemented as a stop-gap until the bug can be properly patched.